Stories of some of our Fisher River Veterans in Remembrance 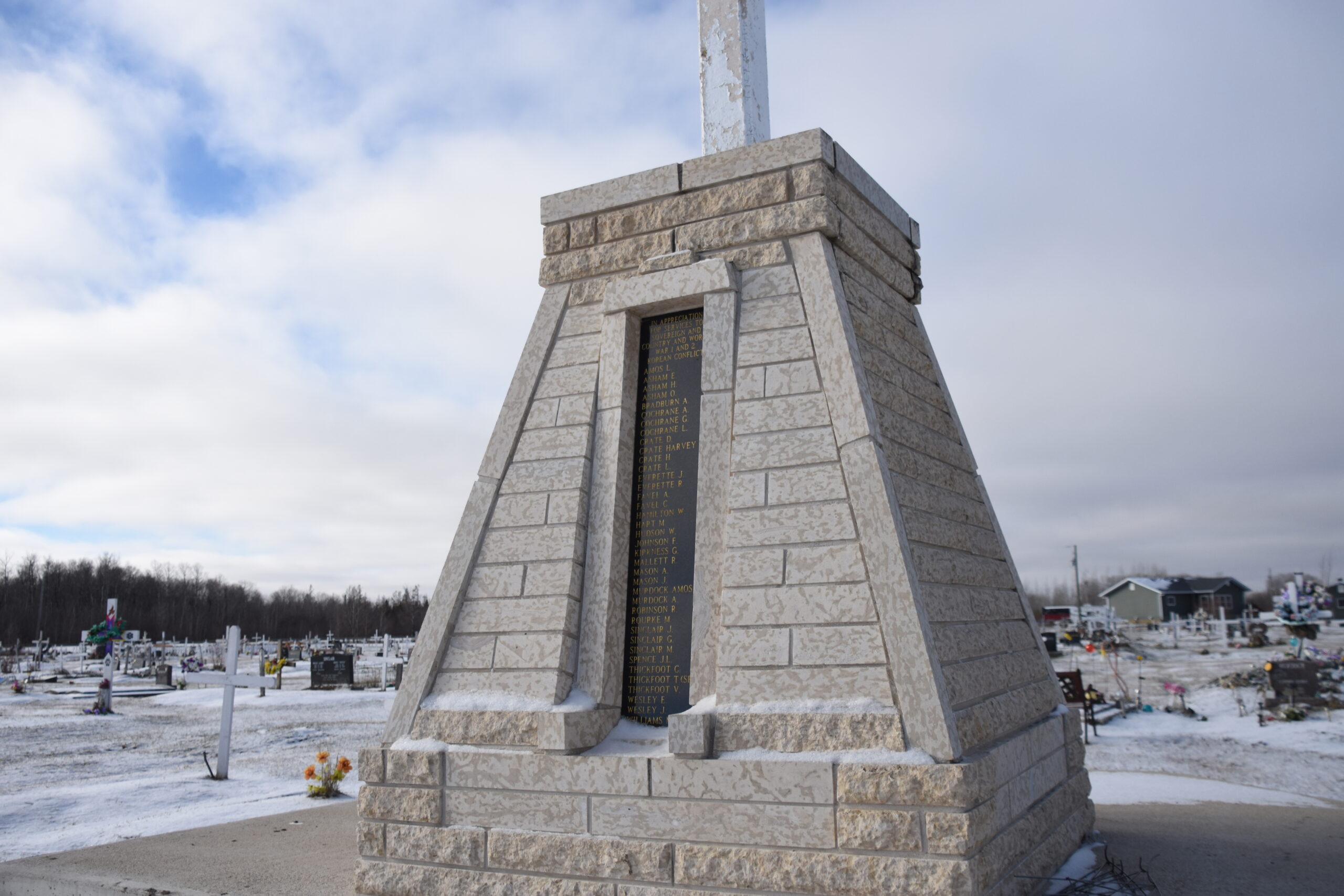 History tells us that more than 3,500 status Indian volunteers enlisted in the first World War from all across Canada. According to Indian Affairs records this “number represents approximately thirty-five per cent of the Indian male population of military age” between 1914 and 1919, and this doesn’t include the enlisted men that Indian Affairs didn’t know about.[i] The Great War broke out in 1914 many years before our people were granted Canadian citizenship.[ii] At that time we couldn’t vote in the federal or provincial elections and had few of the rights of citizenship that other Canadians had. But when England declared war on Germany in August of 1914 the call for volunteers came and large numbers of Treaty and status Indian men from across the country willingly offered their lives on the front lines in Europe.

The Canadian government did not expect so many of our people to volunteer for the war and initially wouldn’t permit our men to serve overseas. Indian Affairs claimed they did this to protect us because “the enemy considered Natives to be ‘savage’” and they feared that “this stereotyped view would result in the inhumane treatment of any Aboriginal people who were taken prisoner.” But many Indian men slipped through that rule because the policy was not strictly followed. Then when cries from the Allied Forces called for more troops Canada reversed this policy in late 1915.[iii]

In training and overseas on the front lines our men proved their worth. For those who were raised hunting and trapping, their skills at scouting and marksmanship were highly prized. A good hunter has a lot of self-discipline, patience, skills, and the physical endurance so he could make a living. Some of the Indian soldiers endured culture shock when they shipped off for training and hit the front lines in Europe. Many from the north had never been out of the bush before or spent much time around non-Indian people. But the boys who went to residential school were familiar enough with the military life style and didn’t have as much trouble adjusting to the drills and military discipline. Still, the training and the front lines were harsh and we are proud of those boys who faced it all with such courage.

We lost three young men from Fisher River overseas. Our first loss was the late Amos Murdock. Amos was born in Norway House, the son of Peter and Ellen Murdock who brought his homestead land at Gold Eye Lake into the reserve when he joined us through Treaty Adhesion in 1908.  Amos served in the 1st Canadian Mounted Rifles, Saskatchewan Regiment, and lost his life during one of the Battles of the Somme.[iv] The Battle of the Somme raged from July to November 1916. It began early morning on July 1st near the towns of Hamel and Beaumont with thousands of British and Newfoundland soldiers striking towards the German line. History tells us that in less than thirty minutes that first battle was over and 57,470 British soldiers were killed. Of the 801 Newfoundland soldiers on the front line only 68 survived. The Canadian soldiers did not see action at the Somme until later that summer. On the morning of September 15th the Canadian forces moved in to capture a refinery and two trenches from the Germans. The Canadian troops won the day but Private Amos Murdock didn’t make it.[v] He is buried at Vimy Memorial cemetery in Pas de Calais, France.

Clistita [Christina (Murdock) Cochrane] remembers stories about her uncle Amos Murdock going to war. Peter and Helen Murdock were her grandparents and she was raised up by them. Amos attended Brandon industrial school, went to war, and never came home.

The second Fisher River volunteer we lost was McIvor Sinclair, son of John and Nancy Sinclair. McIvor perished a few months after Amos on November 8, 1916.[vi] Like Amos McIvor he was in the Canadian Mounted Rifles, Saskatchewan Regiment, and lost his life during the Battle on the Somme. McIvor left behind his widow, Edith Sinclair, who left the community a year later and eventually moved to Selkirk. McIvor Sinclair is buried at the Lovez Military Cemetery in Pas de Calais, France.[vii]

Private Amos Murdock and Private McIvor Sinclair are listed in the World War I Roll of Honours, killed in action.[viii]

The third one we lost was John George Sinclair, son of John S. and Nancy Sinclair.[ix] John Sinclair was in the Canadian Infantry, Manitoba Regiment. He lost his life on April 5th, 1917, but we don’t know if he died in action or through sickness like many young men did over there. He is buried at the Ecoivres Military Cemetery, also in Pas de Calais, France.[x]

In World War I most of the Indian soldiers served as scouts and snipers but in the second World War they served in a wide range of roles in the army, navy and air force, and they saw action in all the Canadian operations overseas including: Hong Kong, December 1941; Dieppe, August 1942; Sicily, 1943; Italy, 1943 to 1945; and North-West Europe in 1944 to 1945.[xi]

Leslie Cochrane joined the service in World War II when he was 17 years old. He took basic training at Fort Garry, then took advanced training in Shilo, then was sent overseas for more training in Liverpool, England. After five months he was sent to the front lines. Leslie recalls sailing in the Mediterranean Sea where the ships were being air raided by the Germans. After 18 months of action Leslie was wounded and went totally deaf. Still suffering from deafness he worked in the mobile laundry for two months. The suddenly his hearing returned and he said it was the happiest day in his life.  He tried to get back into his old unit but was denied.

Waldy Hudson enlisted when he was 18 years old without telling his family of his intentions. He spent two months in Portage la Prairie in training then in 1941 went to Liverpool, England, for advanced training. Waldy remembers the war vividly. He recalls hitting the beaches in July of 1942 and being in heavy battle, day and night, four to five days strait at a time. He served for two years then received wounds on the leg and in the face. He received surgery on his wounded leg and was kept in the Veteran’s Hospital for quite a while to recover. While in the hospital he came across some of his friends and relatives. His parents sent him gifts while he was overseas and his brothers wrote him letters. Waldy tells us that he never really had a chance to feel lonely for his family because he was too busy. When he did think about home and family, he said he never thought he would make it home because he was too far away. He didn’t bring home any souvenirs from the war either, “everything was blown to hell,” he told us, he “was lucky to bring himself back.”

Johnny Sinclair was a paratrooper during the war who saw action overseas also.

A few of our men who served in World War II also signed up for service during the Korean War like Johnny Sinclair, Leslie Cochrane and Harvey Crate.

Fisher River Cree Nation Veterans who served our country in the 1st & 2nd World War and the Korean Conflict: 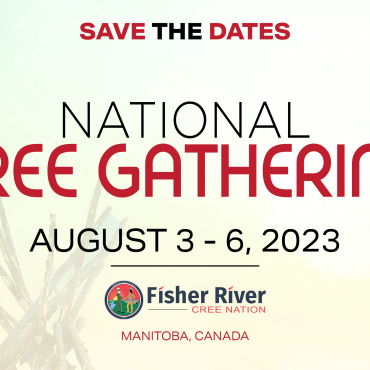 Fisher River Cree Nation is pleased to announce that the community has been selected to once again host the National Cree Gathering, the 2023 event will take place August 3-6. This will mark Fisher River’s third time hosting Cree Nations from across Turtle Island. The purpose of the Cree Gathering is to affirm, share and preserve the culture, traditional knowledge and language of the Cree people. The Gathering included delegates […] 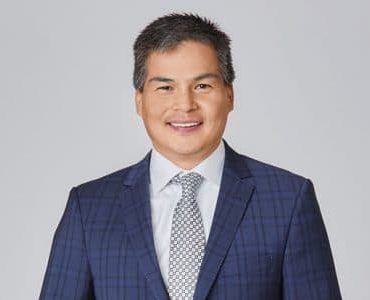 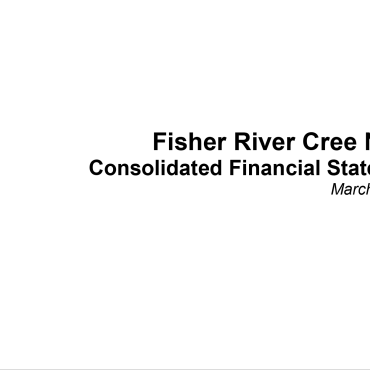 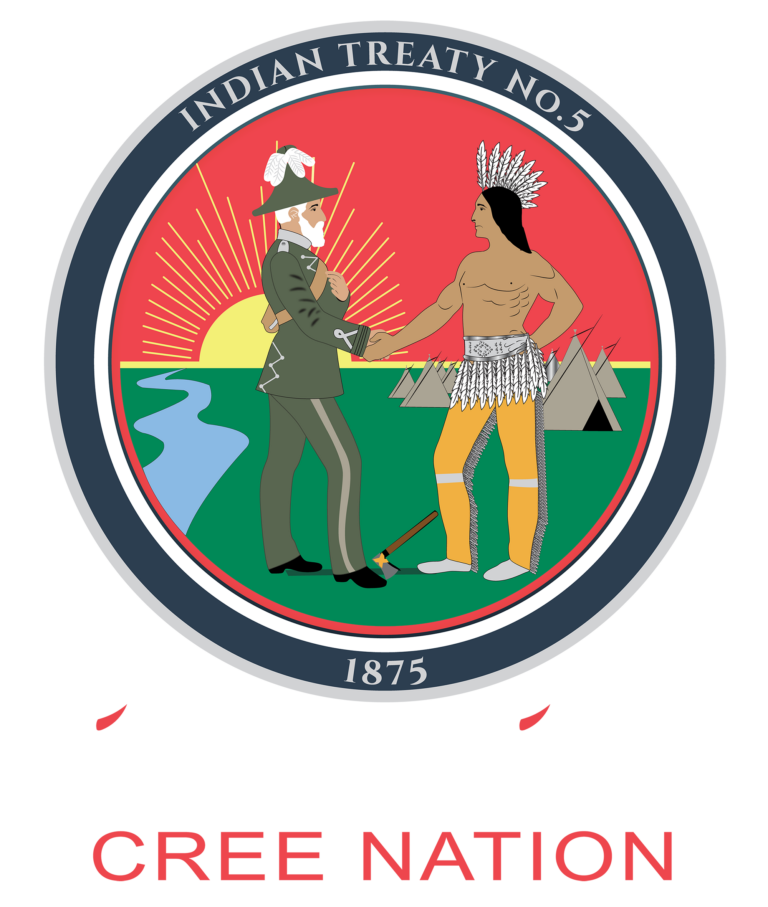