The Community Celebration Committee & Fisher River Cree Nation are pleased to announce that the Grammy Award Winning, Kentucky Headhunters will headlining the 14th Annual Community Celebration.
“In the early 1990s, The Kentucky Headhunters were considered a dark horse in country music, due to the significant mainstream attention that the band received despite their rougher sound and the members’ rural Southern image. Billboard critic Ray Waddell called the band “arguably the most consistent and durable Southern rock outfit on the planet.”

We are also pleased to announce the return of Comedian, Howie Miller!

One of Canada’s top stand-up acts, Howie Miller has been wowing audiences the world over for more than 10 years. As one of the nations few Native American comedians, Howie has performed at all the major Canadian comedy festivals including the “Winnipeg Comedy Festival”, the “Halifax Comedy Festival” and the prestigious “Montreal Just for Laughs Festival”. Howie can also be seen on the Comedy Network in his own half hour “Comedy Now” special.

There will be a Fisherman’s Meeting held May 1st, 2018 regarding the proposed Fish Plant Station in the Community. Meeting will take place at the Fisher River Community Hall (old). Refreshments provided. 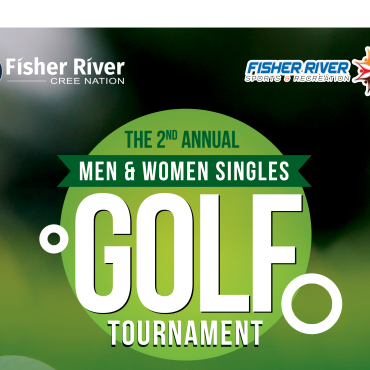 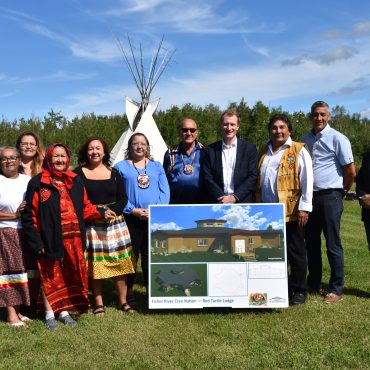