Appeal Committee Response in the Matter of the Mr. Werstiuk BCR Appeal 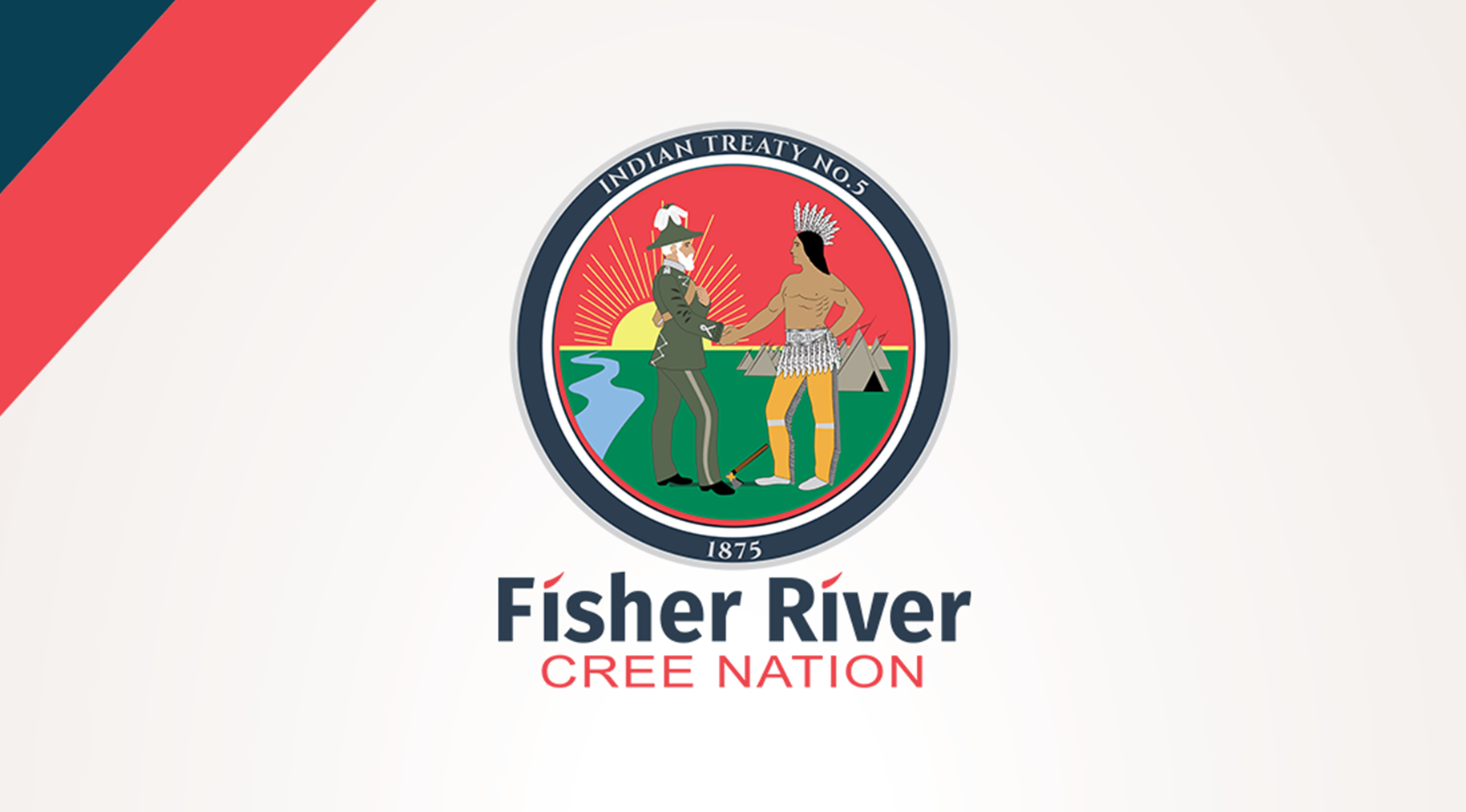 Heard by online videoconference hosted by the Chair on December 22, 2020.
Judgement and reasons delivered December 31, 2020.
Reasons for Judgement

1. Mr. Werstiuk {the “appellant”) was stopped by the Fisher Branch RCMP on November 20, 2020. Corporal Michael Garton of the Fisher Branch RCMP testified at the hearing that the RCMP had been investigating the appellant for several months. The evidence from Corporal Garton was as follows: Upon being stopped by officers, the appellant left his car on foot and began walking away from the scene in the direction of his mother’s house. The arresting officer got out of his car and began to talk to the appellant on the road. Upon searching the appellant, he was found to be in possession of over four ounces of cocaine, packaged in approximately 45 individual baggies. He was also in possession of $800.00 cash, 3 cell phones, bear repellant spray, 52 capsules of prescription gabapentin, an anti-conclusive and pain killer and 54 capsules of prescription enalapril maleate, a blood pressure medication. The appellant did not dispute this evidence.

3. Under section 9.03 of the Illegal Drug By-Law, any person who has been removed or banished from the Lands pursuant to section 6.02{h) has an automatic right to appeal that decision by notifying the Appeal Committee of their intention to appeal within twenty (20) days of the decision having been communicated to the banished individual. Upon receiving such notice of intent to appeal, the Appeal Committee must hold a hearing within fifteen (15) days under section 9.03(b). The following factors must be taken into account by the Appeal Committee in making their decision on appeal under section 9.03(c):
i. The nature and severity of the offence, including whether it was an offence under section 3.01, 3.02 or 3.03 of this By-Law;
ii. Any attempts made by the individual at rehabilitation, at making reparations, or otherwise attempting to repair any harm already done or preventing future harm;
iii. The connection of the individual to the community and its members, including whether the individual has any dependents for whom their removal from the community could be detrimental;
iv. The extent to which banishment in the specific case contributes to the objective of this type of sanction, specifically whether banishment of the individual would be in the best interests of the safety and protection of the community;
v. Any other consideration that the Appeal Committee deems relevant.

These factors were read out by the Chair at the commencement of the hearing.

Evidence presented by the appellant
5. On December 18, 2020, a letter was sent to the appellant informing him that a public hearing would be held on December 22, 2020 pursuant to the Illegal Drug By-law, and that he would be permitted to submit any documentary evidence or letters of support in advance of the hearing, and that any individual would be permitted to speak in his support at the hearing provided that their names be provided to the Committee in advance. No documents, letters or witness names were submitted to the Committee prior to or during the hearing, nor did any other individual attend the hearing to speak in support of the appellant.

6. The appellant did testify at the hearing. He stated that he was sorry for what he had done, that he was selling drugs to support his own drug habit, and that he intends to seek treatment, but has been unable to enter into a program due to COVID-19. He testified that he has been in contact with a worker from Native Alcohol and Drug Abuse Program (“NADAP”) in Fisher River Cree Nation with a view to seeking treatment. When asked by the Committee, the appellant testified that he was aware of the Illegal Drug By-Law at the time of his actions. He also testified that he had no family in Winnipeg and had been having a difficult time finding a permanent place to stay. At the time of the hearing, the appellant was residing in a hotel.

7. Considering the factors contained in section 9.03(c) of the Illegal Drug By-Law, the Committee dismisses this appeal and affirms the banishment of the appellant.

8. In this case, the offence is very severe. The appellant was found with over four ounces of cocaine. Corporal Garton testified that this amount has a street value of several thousand dollars and could not reasonably have been intended for personal use. As well, Corporal Garton indicated that the cocaine was individually packaged in a manner consistent with trafficking. The $800.00 cash found on the appellant is a strong indicator that the appellant had already sold a large amount of cocaine. In fact, the appellant in his own testimony admitted to selling the cocaine. The appellant was therefore in violation of both 3.01 and 3.02 of the Illegal Drug By-Law.

10. The appellant testified that he has no family in Winnipeg but gave no evidence of his connection to family in Fisher River Cree Nation, or of any dependents for whom his removal from the community could be detrimental. Nothing before the committee would suggest that his removal would have any such detrimental effect.

Conclusion
12. For the reasons outlined above, the Committee hereby dismisses this appeal. The banishment of the appellant pursuant to Band Council Resolution 264 – 2020-38 shall stand. However, the appellant shall be permitted, on or after December 4, 2021, to apply to the Committee to have his banishment lifted or to be permitted to conditionally re-enter the Fisher River Cree Nation community. If the appellant does not bring such application, his banishment shall continue indefinitely in accordance with Band Council Resolution 264- 2020-38. 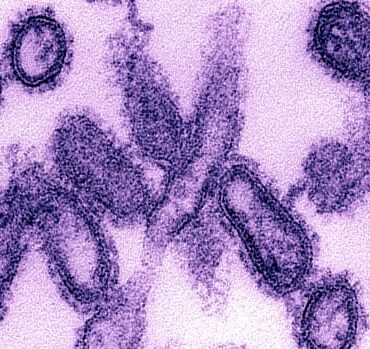 LOOKING BACK: Fisher River and the 1918-1919 Influenza Epidemic

Open letter to FRCN Community Members from FRCN Leadership Today, we find ourselves living with many restrictions which have created a stressful environment not only in our homes but as a whole in the community. Please know that you are not alone. We are all feeling the strain of the unknown. Thankfully, we may see an end in sight with the announcement of a vaccine. But there is no given […] 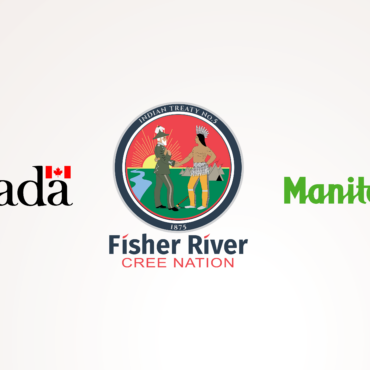 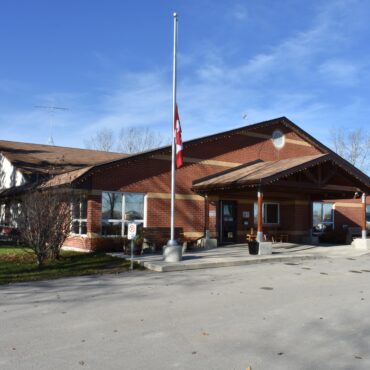