What are the Variants of Concern? 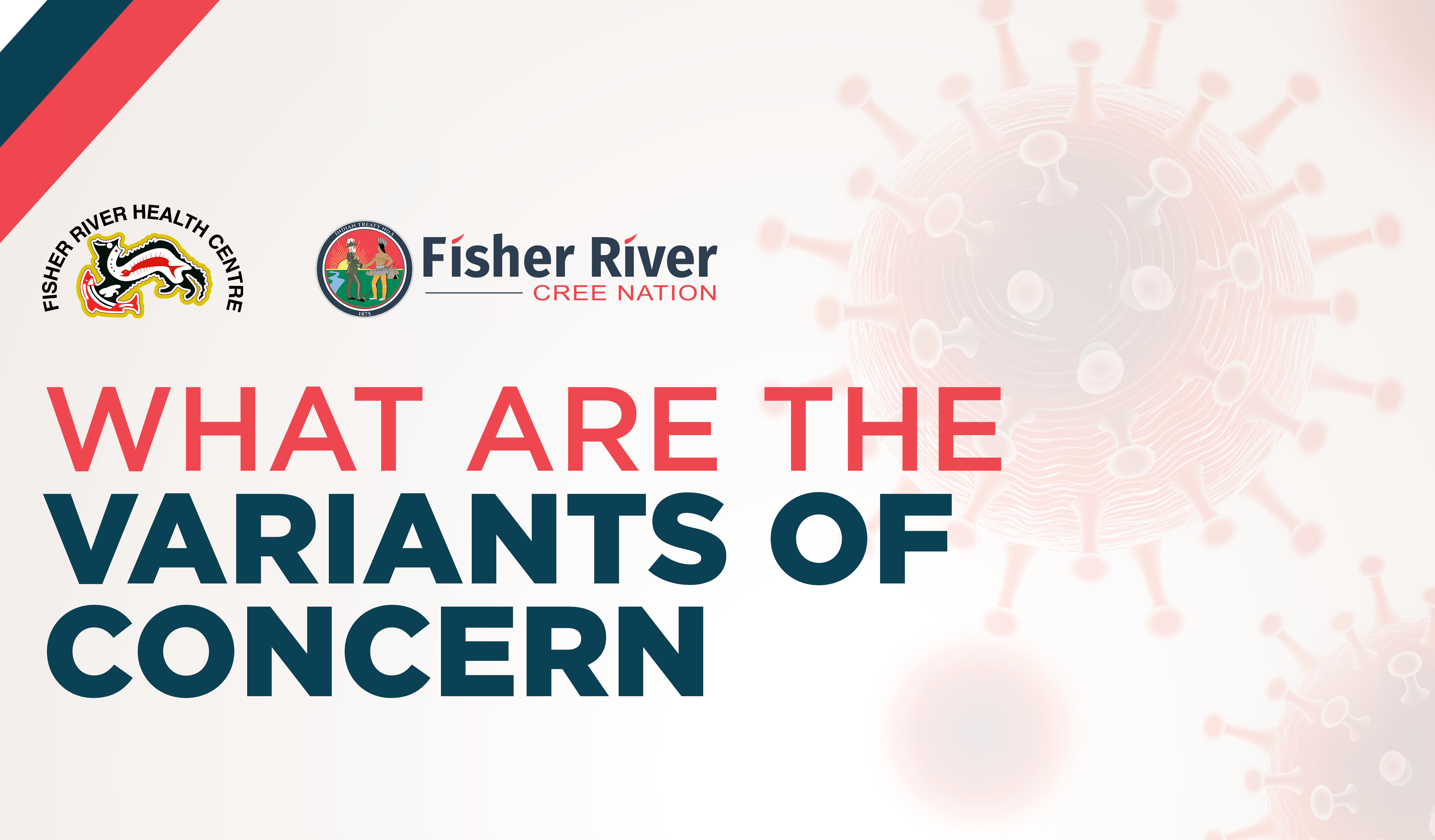 Genetic variations of viruses such as the one that causes COVID-19 are not uncommon and many other variants of the SARS-CoV-2 virus have been previously observed around the world this year. Both new variants include mutations (i.e., changes to the genetic material in the virus) on the “spike” protein, which may result in the virus becoming more infectious and spreading more easily between people. These variants have been termed variants of concern (VOCs) and have been associated with evidence of increased transmissibility, severity, and/or possible immune evasion with potential implications for reinfection and vaccine effectiveness.

Multiple variants of the virus that causes COVID-19 are circulating globally. To date, three SARS-CoV-2 variants of public health importance have been identified:

These VOCs harbour many mutations, including some in the receptor-binding domain (RBD) of the spike (S) protein, encoded by the S gene. Mutations in SARS-CoV-2 arise naturally through viral replication. The RBD mutations of interest in the S gene include the following amino acid substitutions: N501Y, K417N/T and E484K. The N501Y mutation is found in all three VOCs. The E484K mutation is found in P.1 and B.1.351. In addition, P.1 carries a K417T mutation, while B.1.351 has a K417N mutation.

BE PROTECTED, GET VACCINATED! 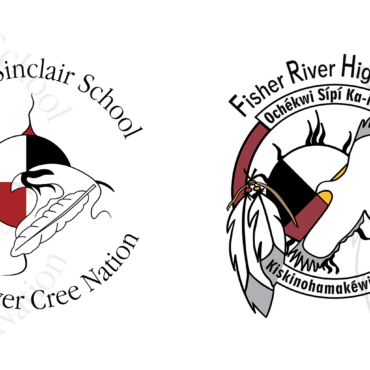 Fisher River Board of Education

Fisher River Board of Education invites applications for the 2021/2022 School Year. Elementary Cree Teacher Charles Sinclair School Must be fluent in the Cree Language. Senior High School English Language Arts Teacher Fisher River High School Must have a strong background in English Language Arts. Candidates who possess a valid Permanent Teaching Certificate are invited to submit a cover letter and resume, along with three references, one of which must […] 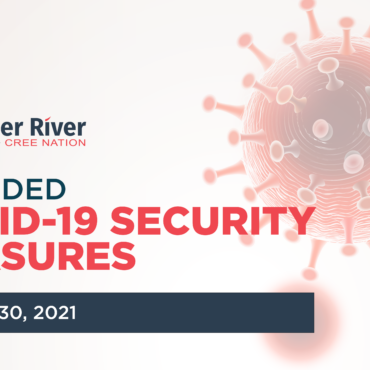 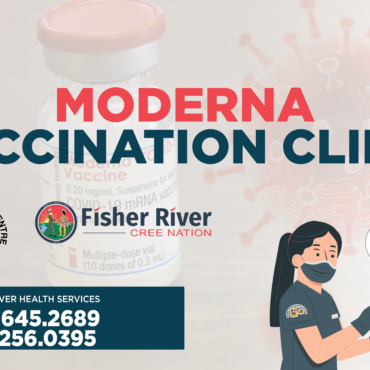