A new book celebrating the history of over 100 Indigenous athletes from Manitoba is being touted as a direct response to one of the Truth and Reconciliation Commission’s 94 Calls to Action.

“I think it’s really important that we educate and build awareness through these stories of athletes and teams that have come before us,” said Kevin Chief, a former MLA and basketball star.

Chief, who is Anishinaabe-Métis from Duck Bay, Man. about 330 kilometres northwest of Winnipeg, is featured in A History of Excellence, The Untold Stories of Manitoba’s Indigenous Sport, published by the Manitoba Aboriginal Sports and Recreation Council (MASRC).

In the book, Chief shares what it was like growing up in Winnipeg’s North End, and how he found his passion for basketball.

He went on to win provincial championships in junior high and high school, and eventually became a three-time CIS/Great Plains Athletic Conference All Star.

“Back then, it was always easier just to not remind people that you were Indigenous, you know, even though my last name was self-evident,” said Chief.

“I was always more proud to identify as an athlete first than I was Indigenous, because we didn’t celebrate a lot of the accomplishments and highlight enough stories about the success of Indigenous people.”

He won the 1994 Manitoba Aboriginal Youth Achievement Award for sports and said things began to change for him and he was able to open up more about what it meant to be an Indigenous athlete when the 2002 North American Indigenous Games were held in Winnipeg.

“I think that’s why these stories are so important,” said Chief.

“We want to remind young Indigenous people . . . to be proud, to be who you are and where you’re from, and to use the sport and use the game that helped you, to help others.”

Addressing a Call to Action

When the pandemic hit in 2020, it limited the MASRC’s ability to operate sports programming and the organization made the decision to publish a book featuring Manitoba’s Indigenous athletes, coaches and sport builders.

Carreira Lamoureux, the sport for social development manager at MASRC, Janice Forsyth, a Cree scholar and sports expert, and Scott Taylor, a sports reporter in Manitoba, collaborated on the book over 11 months.

“What makes this book unique is that all of these stories are told from the individual’s perspective,” said Lamoureux.

Lamoureux, who is Métis, grew up in Winnipeg’s North End and is a former Brandon University basketball player.

Forsyth, who is from Fisher River Cree Nation about 200 kilometres north of Winnipeg, is an associate professor in sociology, and the director of the Indigenous Studies program at Western University.

She said the book is a direct response to the TRC’s Call to Action 87 “to provide public education that tells the national story of Aboriginal athletes in history.”

“We want to be involved in sport, but we want to do it in our own way and it may not be the way that is already established and people need to understand that,” she said.

“And so that is reconciliation, trying to understand sport from Indigenous points of view.”

Cannabis Experience Associate - Ellice Garden Variety 2 reviews Winnipeg, MB $13 - $15 an hour - Full-time, Part-time, Permanent Urgently hiring Who We Are We are a brand built around industry-shifting and simultaneously approachable cannabis products. We are more than just great product and service – we are a group of forward-thinkers that deliver unexpected experiences with simple, quiet confidence. We strive to find the magic in ‘every day’ and we […] 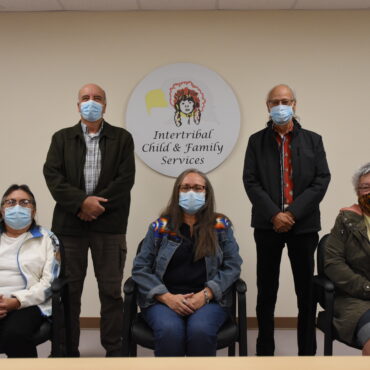 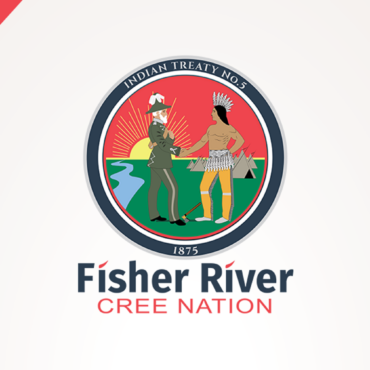