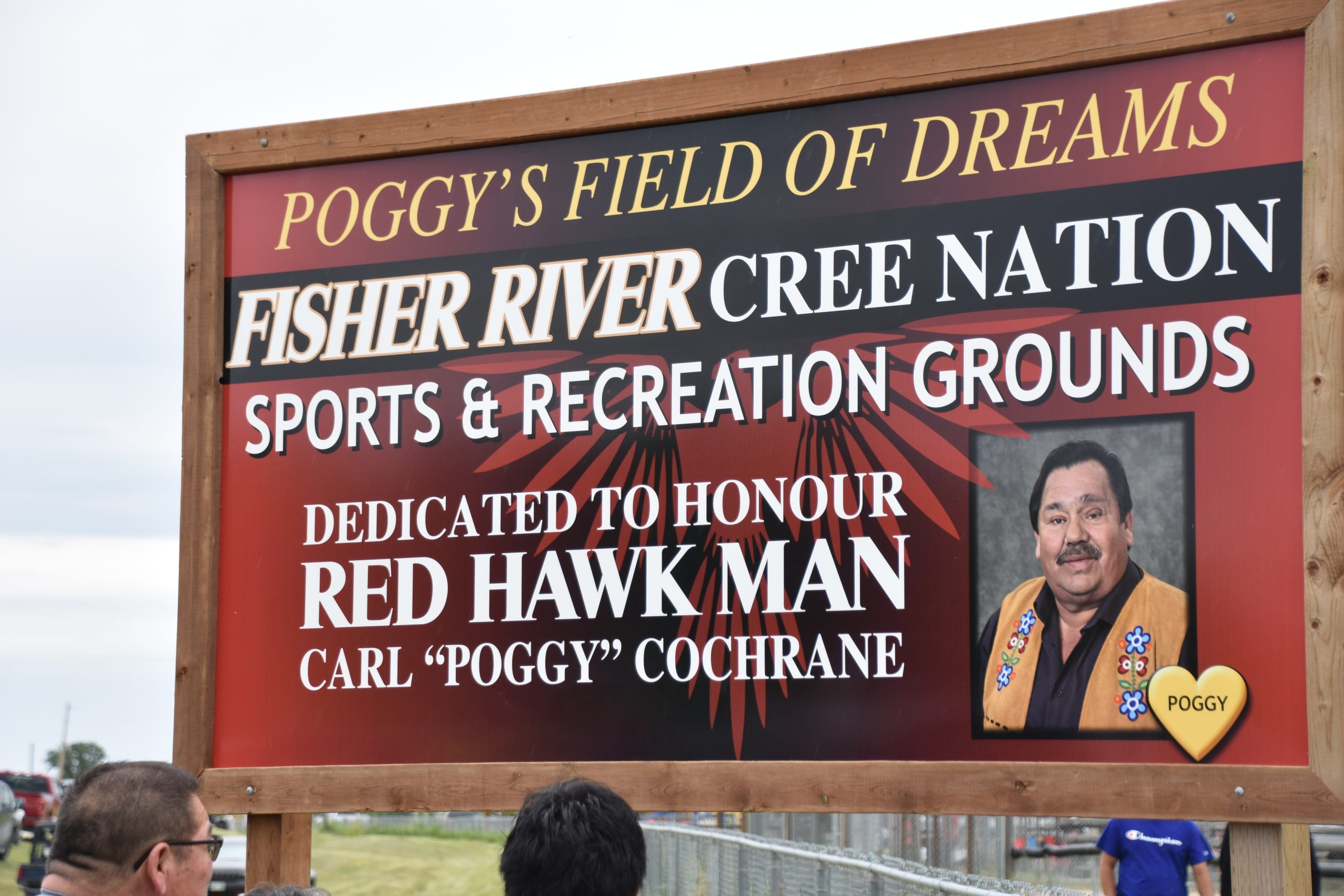 As our Annual Treaty Day’s kick off, Fisher River Cree Nation are proud to announce the renaming of the recreation grounds to – the Carl “Poggy” Cochrane Sports & Recreation Grounds.

The renaming was made official today with the family of Poggy on hand. A monument was built along with new signage for the grounds.

In addition, the two baseball diamonds were also renamed in Carl’s honour and the teachings he displayed and walked with – The Diamond of Hope and The Diamond of Courage. 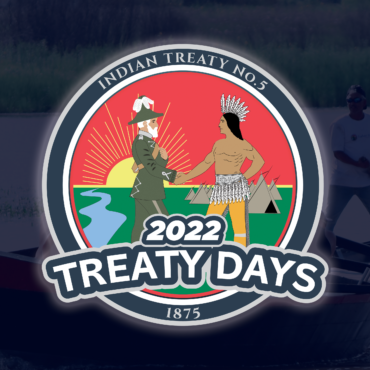