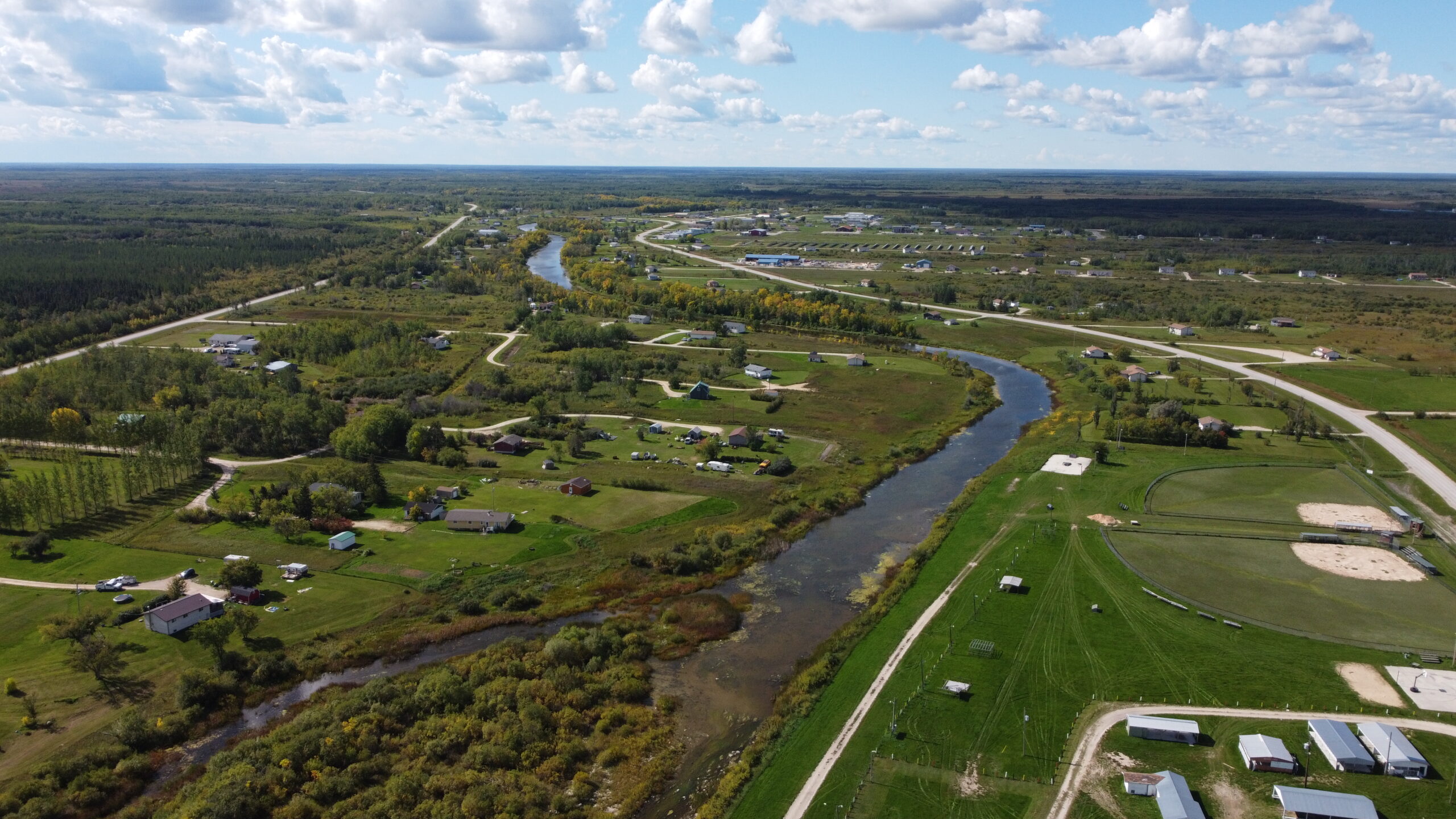 The term “matrimonial real property” (MRP) refers to the house or land that a couple lives on or benefits from while they are married or in a common law relationship. In 1986, the Supreme Court of Canada ruled that provincial and territorial laws on MRP do not apply to reserve land.Previously, the Indian Act did not contain any laws that apply to MRP on reserve land. This gap in the law had serious consequences, especially for women who live on […]