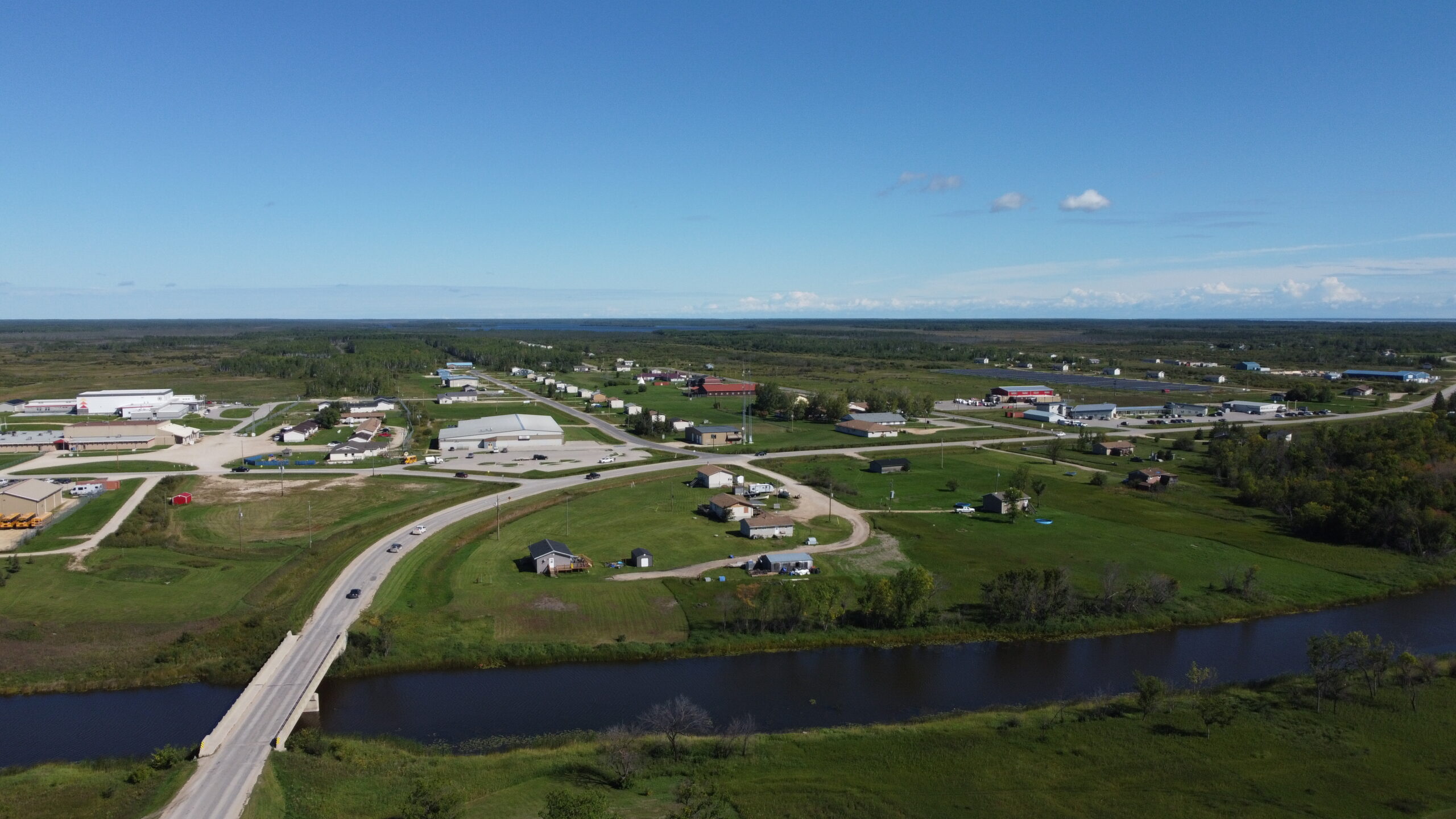 Fisher River Cree Nation, located just under 200 km north of Winnipeg, is one of those good news stories that is well positioned for long term success.

Consider the Frontier Centre’s Aboriginal Governance Index project from several years ago which polled how individual band members perceived the quality of governance and services on their First Nation community. The Index, which ran from 2006 to 2012, originally measured First Nation member’s opinions just in Manitoba but then expanded to include communities in Saskatchewan and Alberta – asking grass roots members questions about the levels of services, elections, human rights, and transparency.

Fisher River consistently stood out among Manitoba bands with the community scoring the highest of all Manitoba First Nations in 2012. Back then we were invited to attend a council board meeting and were immediately impressed by the professional and polished administration.

Following the community’s progress since that time, Fisher River has obviously remained on the right track. Consider another Frontier  study  from 2016 by Professor Tom Flanagan on the elements of success in First Nations in Canada. It evaluated data from 21 First Nations to determine the  “seven habits of highly effective First Nations.”   Fisher River easily adopted all seven of these habits. Two, in particular stand out. They are “respect transformative leadership” as well as “ run a businesslike, economical government.”

While this success can be shared by the many important people involved in the management of Fisher River, the continuing leadership of Chief David Crate stands out as essential to the community’s success. Since his first election, he has remained committed to a vision of economic success, transparent and accountable governance and administration, and responsible control over their affairs. In 2019, Chief Crate was elected for the 9 th  time.

As the seven effective habits study by Dr. Flanagan observes it takes a decade or more for Indigenous leaders to implement a vision. For most Indigenous success stories in Canada, there is almost always a pivotal leadership figure.

Fisher River is well known for  negotiating  a joint venture with the province allowing it to develop 88 cottage lots on the west side of Lake Winnipeg. However, the community has also been able to invest in important infrastructure, like a healing centre, as well as work on conserving important ecological lands.

This is facilitated via Fisher River’s economic development corporation which is committed to removing politics from administration, which is a key determinant of high performing First Nations governance,  and pursuing own-source revenues. In 2017, Fisher River was the  first  Indigenous community in Manitoba to receive financial management systems certification from the  First Nations Financial Management Board. which is a positive assessment of Fisher River’s financial and governance practices. The certification allows Fisher River to have better access to capital in the future.

Recently, in 2020, the community ratified its own land codes, allowing it to remove itself from the burdensome parts of the Indian Act dealing with land management. This will allow Fisher River to pursue economic opportunities outside of the Indigenous Relations bureaucracy.

Fisher River is a positive story within Manitoba’s Indigenous world. It shows what is possible.

— Joseph Quesnel is a senior research associate with the Frontier Centre for Public Policy. www.fcpp.org 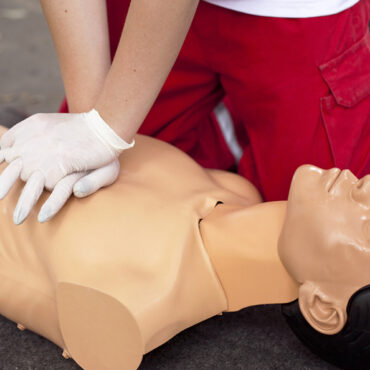